Exciting young Algerian forward who signed just in time for the start of the 2009/10 season. Yacine, who was amongst the goals at Waltham Forest last season, made his debut for Hendon against Bognor Regis Town in the opening match down at Nyewood Lane. Previously, he had been on the books of Paris St. Germain. 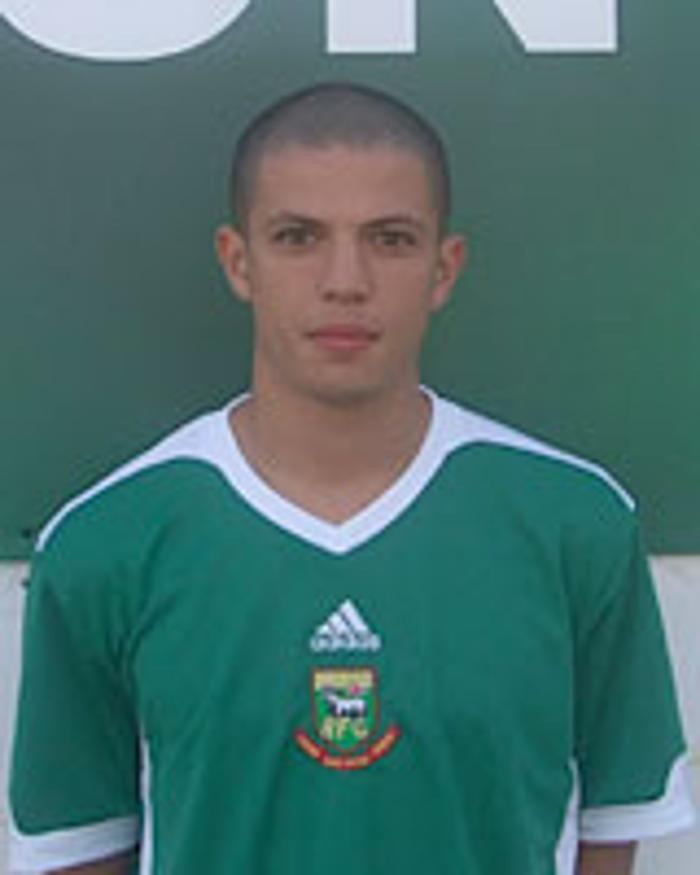