Joined Gary McCann as his assistant in February 2006. Freddie originally joined the Greens in August 1997, and was a talented midfielder whose skill on the ball was legendary, as those who saw his outrageous piece of skill at Heybridge in his final appearance will testify. Made 163 appearances, scoring 18 goals. Freddie is a great asset to Gary and a charismatic influence within the club, both in the dressing room, and with the supporters. 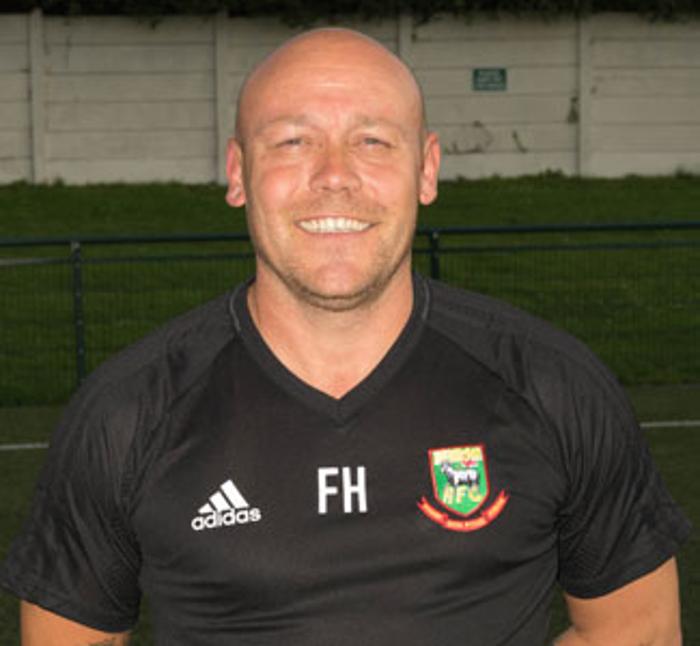