Began his career with Arsenal, but didn't make any first team appearances, but had a spell on loan at Blackpool. Upon leaving the Gunners he joined Hendon in 1980, spending four seasons at the club before signing for Enfield, who were then playing in the Conference, winning the title in 1985-86. Returned to Claremont Road in the autumn of 1986, his second debut coming in the same match as Iain Dowie's first Hendon appearance. Scored at Wembley Stadium in the Middlesex Charity Cup Final in 1988 against Wembley FC. Left the club in 1990 and went on to play for Wealdstone and Ware, where he became player-manager. Returned to Arsenal to be a youth coach, and became manager of the Chelsea Academy in January 2009. Promoted to reserve team manager in July 2011 and then the under-21s at Stamford Bridge. Took over as Crawley Town manager in April 2016, leaving in May 2017. Sadly died in November 2017 at the age of 56. 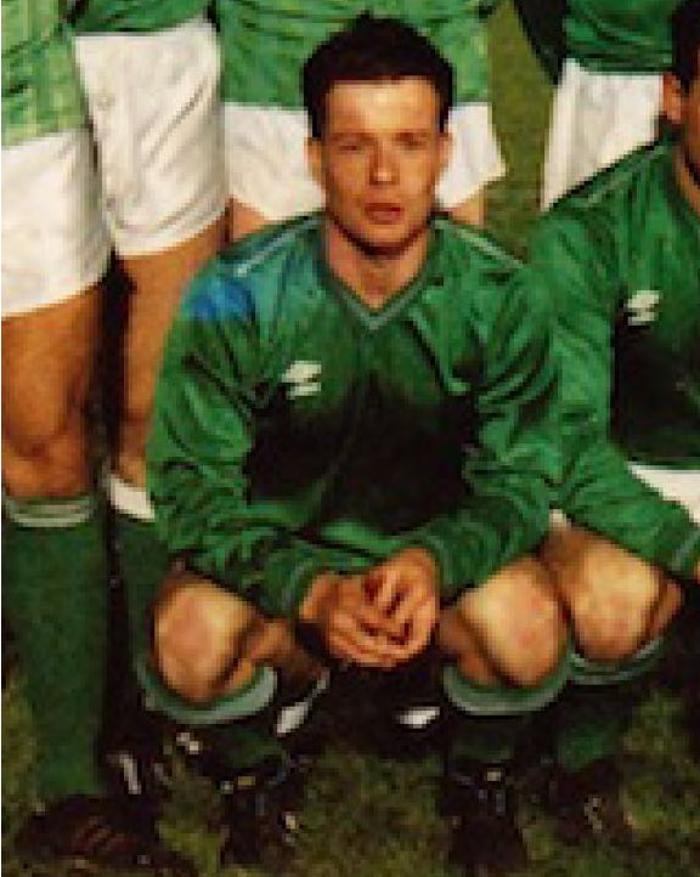