Cult terrace hero Dave re-signed for the club in June 2022 after four years away from Silver Jubilee Park at St Albans City. A defender/midfielder who originally joined in the summer of 2008 from Middlesex County League side, Willesden Constantine. He made his debut from the subs bench in the away league fixture at Sutton United in August 2008 and scored the final Hendon goal at Claremont Road against Wealdstone in Sept 2008. Dave went on to make 382 appearances, scoring 43 goals, in his first spell with the club before joining St Albans in the summer of 2018. 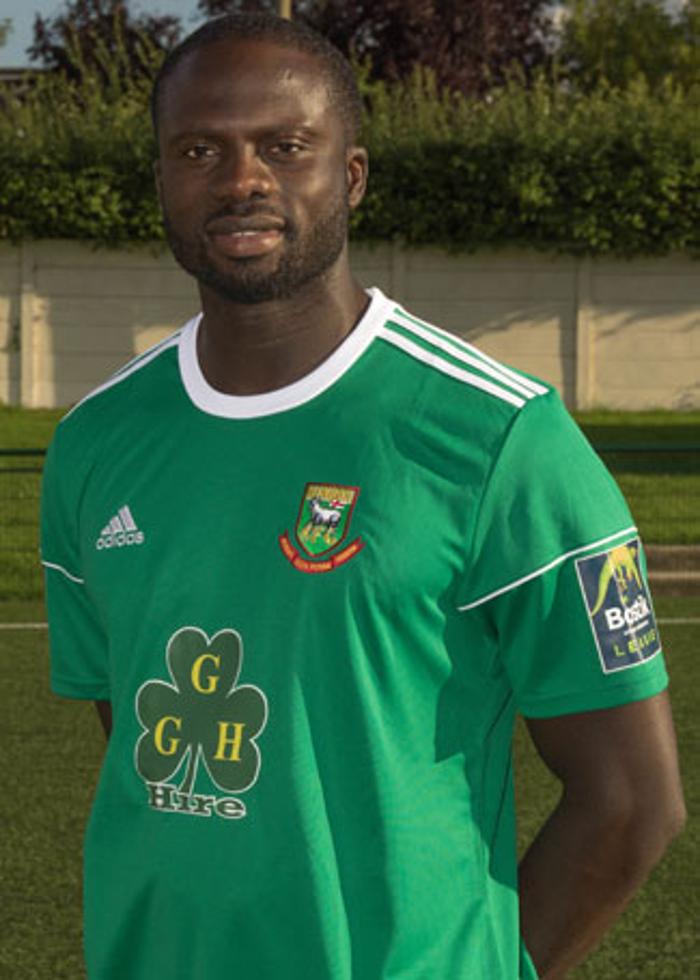