Industrious midfielder who signed during the close season. Sam made his debut from the subs bench in the season's opener against Bognor Regis Town in the away league fixture. Previously with Harlow Town and Ware. Moved on to Billericay Town where he won an Isthmian League winner's medal 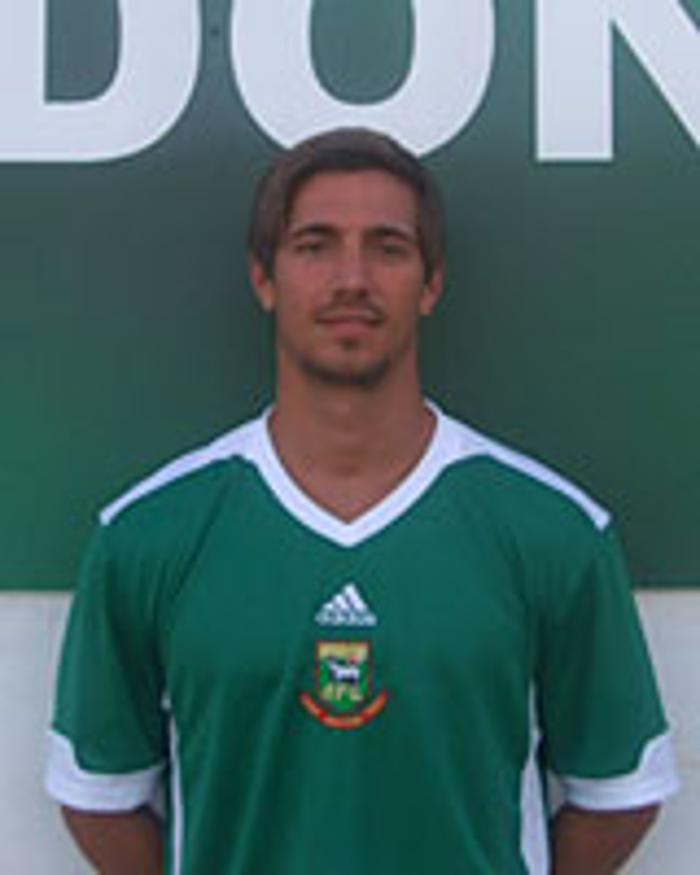