Rejoined Hendon in the close season from Hillingdon Borough. Sam, who is a left wing midfielder, was with our reserve team during the 2002/2003 season where he impressed enough to get 3 appearances in the first team making his debut as substitute in the League match against Heybridge Swifts in early Oct 02 at Scraley Road. He then left and has now made a welcome return. 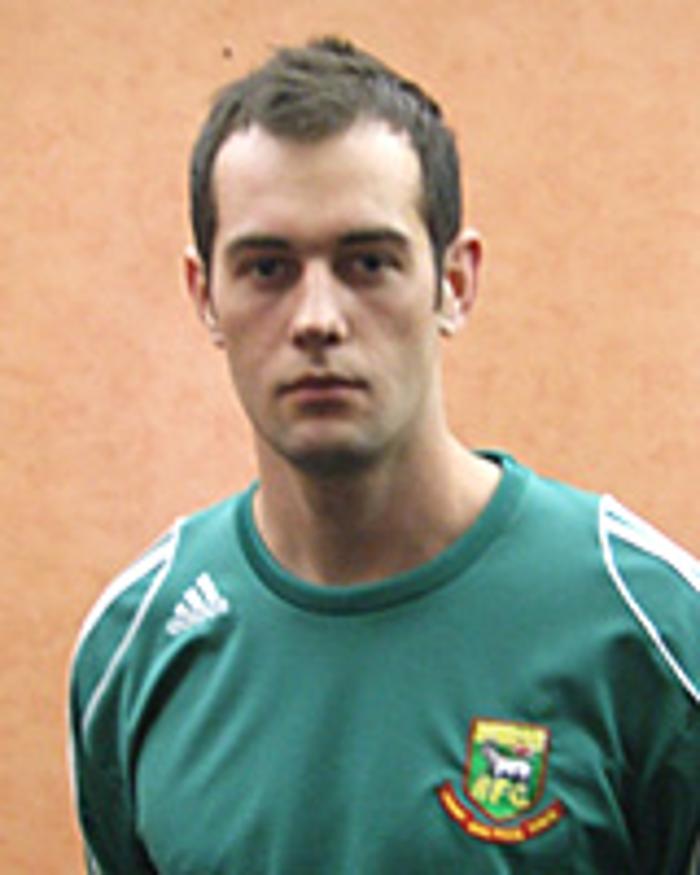