Signed from Hillingdon Borough in March 2006, just beating the deadline. Jamie made his debut from the bench in the 2-2 draw against Maldon Town in the away 05/06 fixture. As the seasons progressed, Jamie, with his bustling terrier attitude, has never failed to impress and earned him the Supporters Player Of The Year Award in 2009 and 2011. 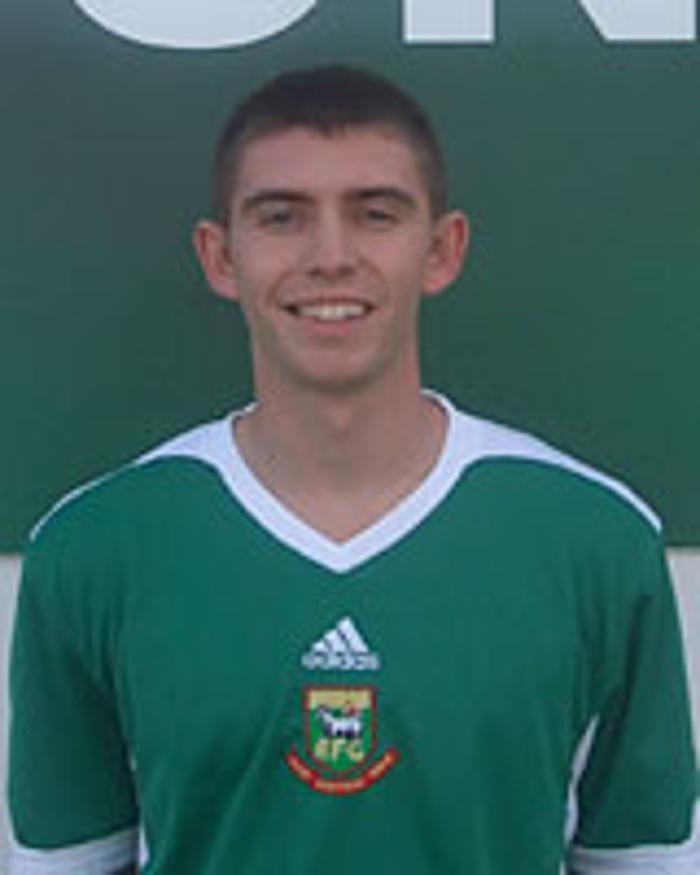