Young left back who joined from local football before the start of the 2008/9 season. Although Frederick featured on the substitute bench several times early in the season, he failed to make an impression and didn't manage to make his first team debut before leaving for Harrow Borough. 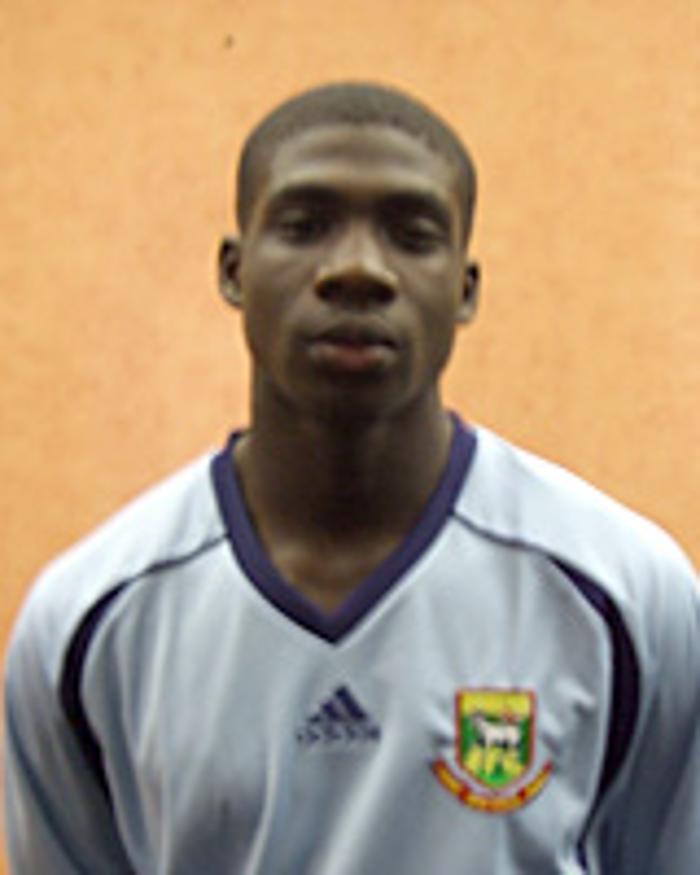