Senior member of the squad now entering his 11th consecutive season in the first team squad having made his debut in February 2002. James is one of those who will always give his all and wears his heart on his sleeve. Scored his first goal for the club in his 231st appearance in the 7-0 win over Harrow Borough in October 2008. Previous clubs include Wealdstone, Northwood and Wembley. Clubman of the Year 2008/09 and Supporters Player of the Year 2009/10. 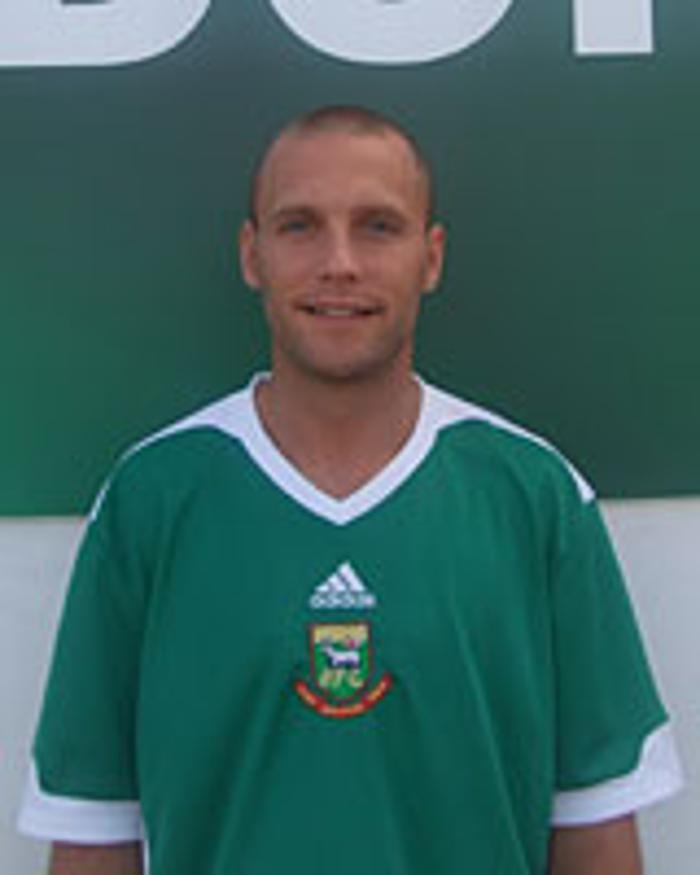