Lee was appointed first-team manager in November 2019 following a successful spell at Biggleswade Town who he left having guided them into the play-off picture in the Southern League Premier Central. Lee had previously enjoyed playing spells with the Waders and notably Boreham Wood before a spell as assistant manager at St Albans City under his father, former Arsenal player Ian. 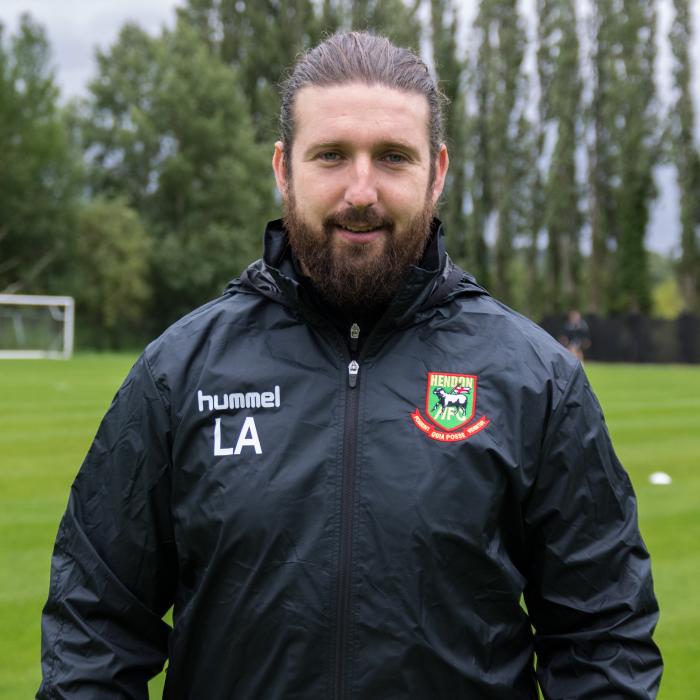