Defender who signed in December 2018 from Staines Town. Began his career in the youth set up at Barnet, before spells with Banbury United, Hadley, Wingate & Finchley before playing a part in Dulwich Hamlet's promotion campaign in 2017-18. Departed in Janaury 2019 to return to Wingate & Finchley. 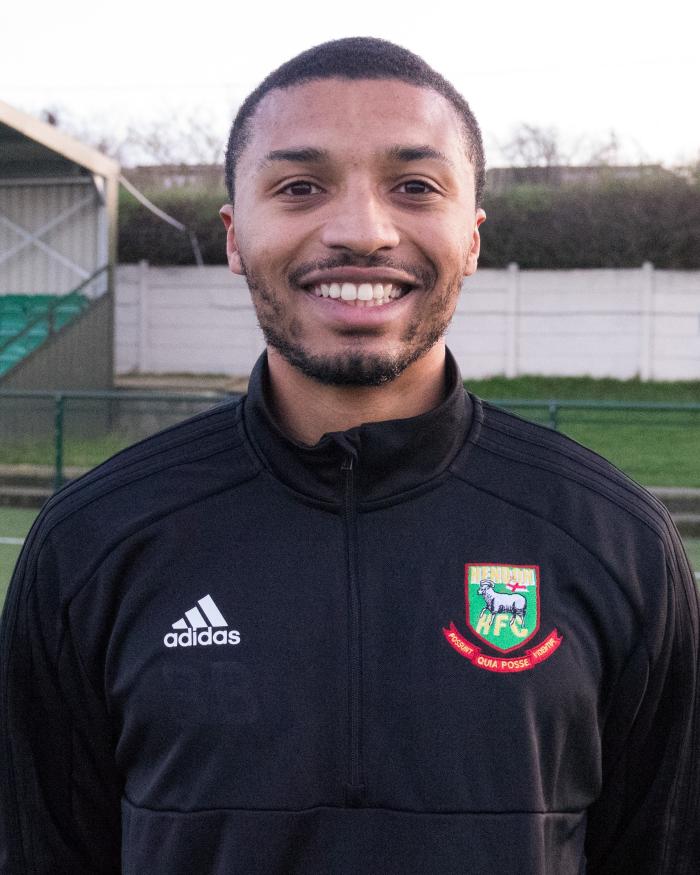