Shaun returned to the club in November 2019 after a spell with Biggleswade Town and scored the winner in the London Senior Cup final in September 2020 against Brentford 'B'. Originally joined the club in October 2018 from Kingstonian. Began his career at Brentford, before going on to play for Hampton & Richmond Borough, Harrow Borough, Uxbridge, Wealdstone and St Albans City. 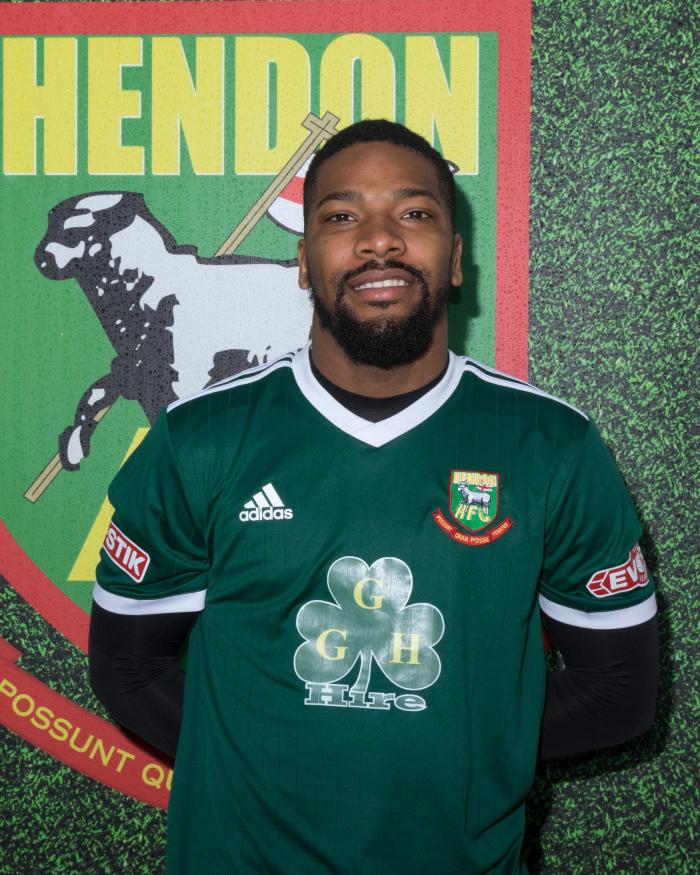