6ft 5in tall midfielder who returned to the club in December 2020 from Beaconsfield Town for his second spell before moving onto St Albans City in October 2021. Originally joined in October 2018 from local rivals Harrow Borough. Son of former Hendon player and England non-league international Dereck Brown. Began his career as a youngster with Tottenham Hotspur before going on to Maidenhead United and Staines Town. Moved to Chesham United in the summer of 2019. 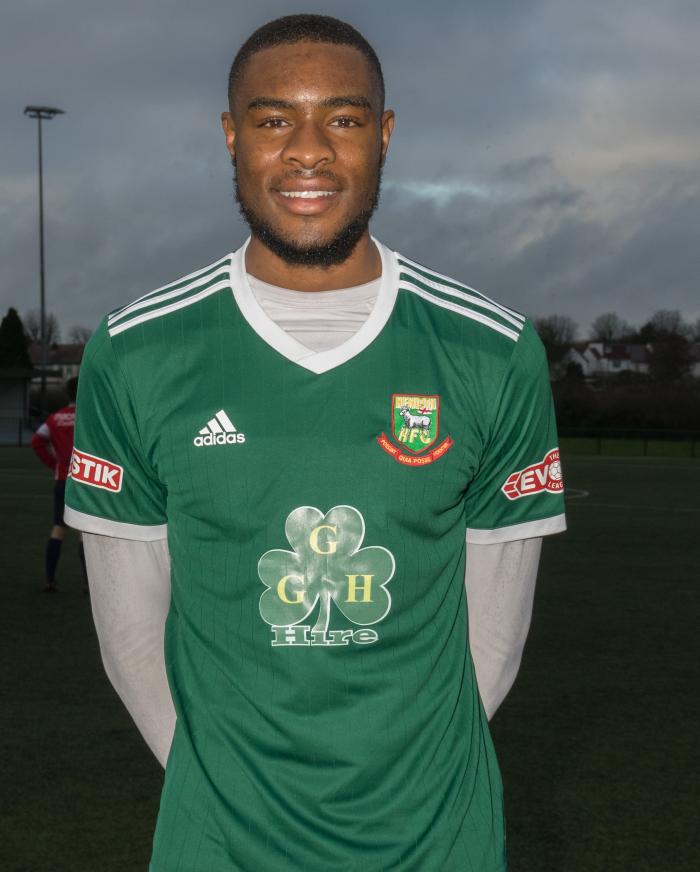