Striker who signed in the summer of 2018 having been with both Wealdstone and Uxbridge in the previous campaign, scoring 21 goals for the latter in 37 appearances. Began his career with Hayes & Yeading United, gaining recognition for his goalscoring exploits in under 18 football. Moved on to Harrow Borough in September 2018. 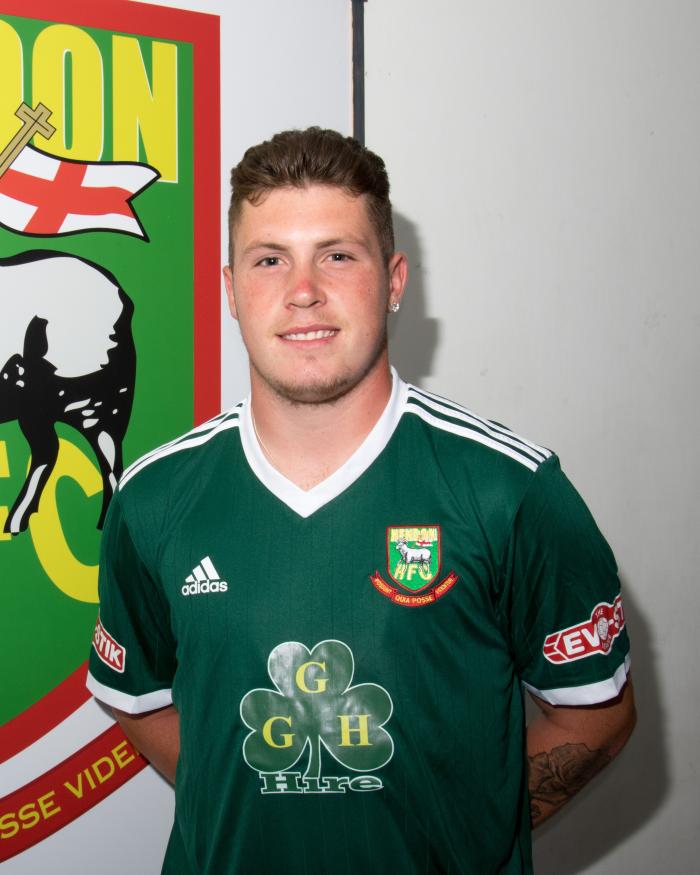