Covid-19: Please be aware that all fixtures are currently behind closed doors unless otherwise advised.

Experienced defender who signed in June 2018 as one of James Gray's first signings. Spent many years with Wealdstone where he made over 300 appearances, and also appeared over 200 times for St Albans City. Joined from Royston Town where he was a regular in the side in the 2017-18 season.Lee skippered the side before hanging up his boots in November 2019. 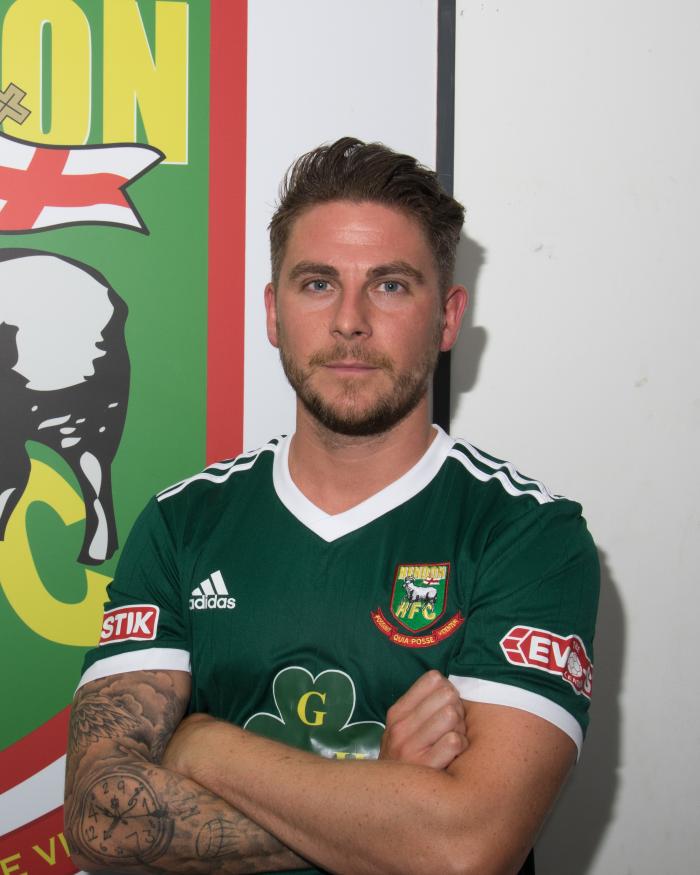