Appointed as assistant manager to James Gray in June 2018. Previously worked with Gray at both St Albans City and Barton Rovers. Spent his playing career in non-league football appearing for the likes of Hayes, Kingstonian, Wealdstone, Chesham United and Maidenhead United. 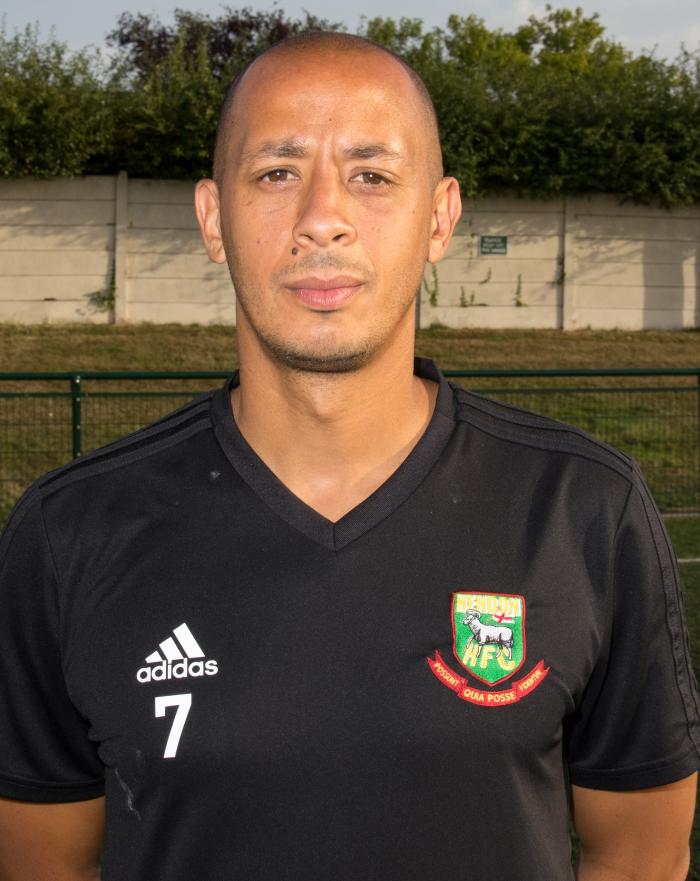