Re-signed for the club in the summer of 2021 after spells with Chalfont St Peter, Burgess Hill Town and Harrow Borough. A product of the club's youth team, Dan signed first team forms in November 2017 and made his debut in the FA Trophy replay at Slough Town, becoming a hero as he saved two penalties in the shoot-out. Was a regular for the under 18s in 2016-17 and 2017-18 and is now part of the under 23 squad. 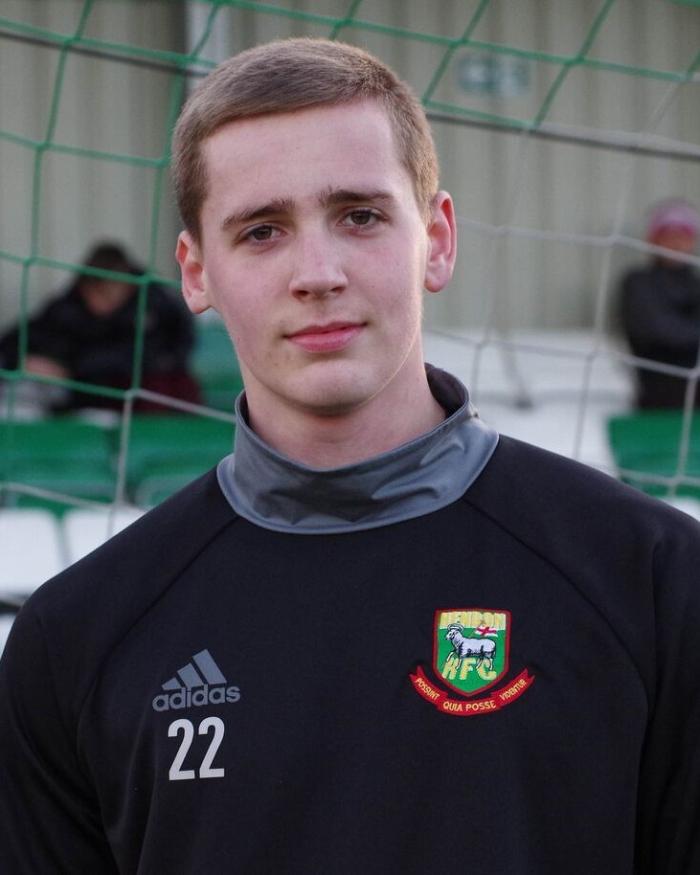