Signed on loan from Maidenhead United in February 2017. Began his career at Colchester United and has also played for Potters Bar Town, Leyton, Wealdstone and Concord Rangers. Returned to the club in February 2018 from Maidenhead United before leaving in the summer of 2018, joining Gary McCann at Hampton & Richmond Borough. James returned to the club in March 2019 from Chesham United for his 3rd spell with the Greens. 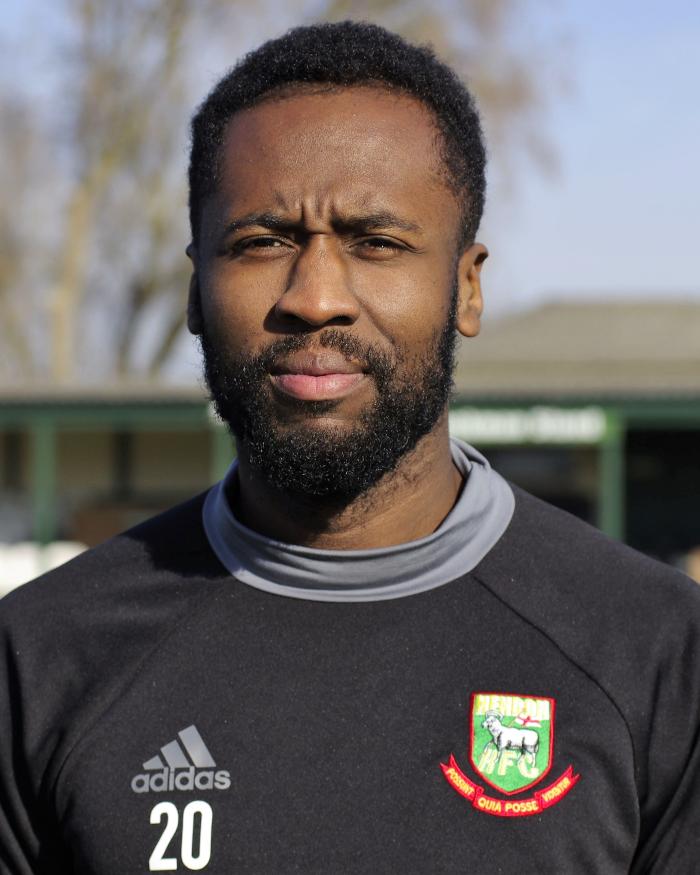