Midfielder signed in January 2017 from East Grinstead Town where he had been featuring regularly. Began his career with Tottenham Hotspur. Moved to Scandinavia to play for Osterlunds IFK in Sweden, before joining Hayes & Yeading United. Returned to Hendon in the summer of 2018 before moving on in the Autumn of 2018 to join Maldon & Tiptree United where he enjoyed plenty of success. 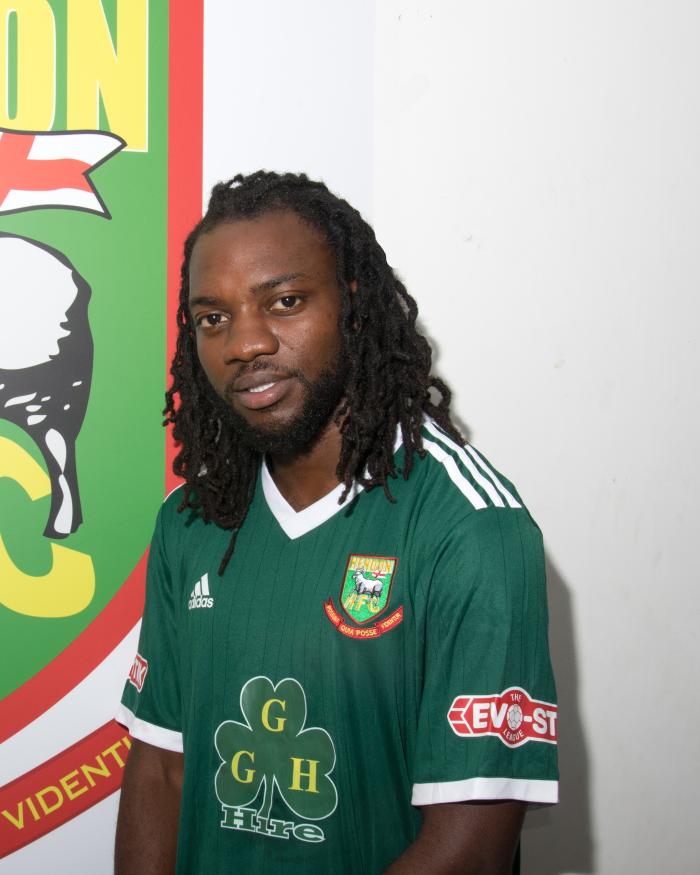