Midfielder signed for his second spell with the club in July 2020 after two seasons with Biggleswade Town. Originally signed January 2017 from St Albans City, having been with Wealdstone. Started with Norwich City, progressing through the ranks before moving to Stevenage. Also appeared for Farnborough and Boreham Wood. 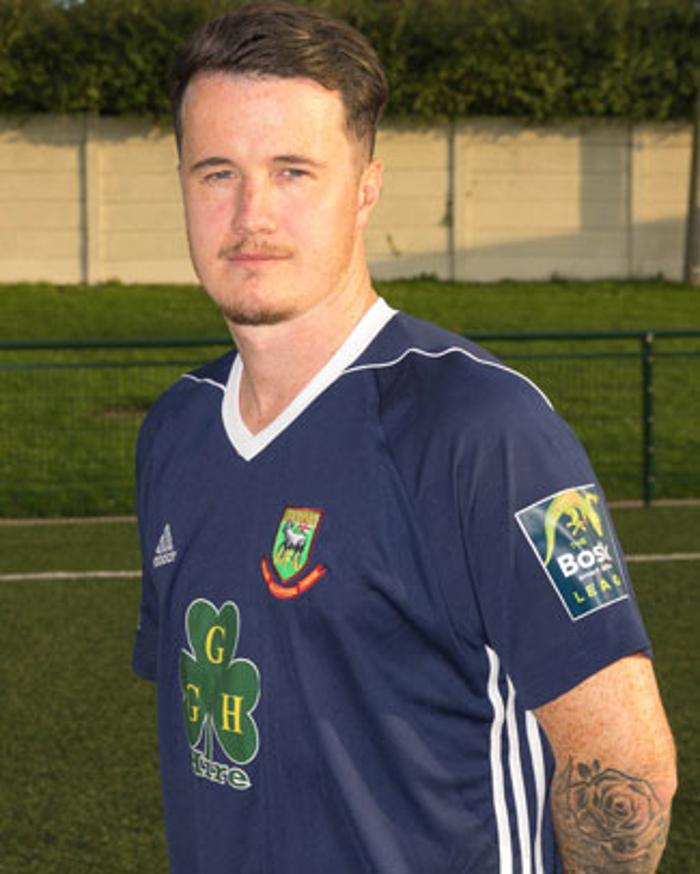