Defender signed in the summer of 2016 from Concord Rangers, where he made 39 appearances in the 2015-16 campaign. Skippered the club to the play-off final in 2017-18 before leaving to join Tonbridge Angels in June 2018. 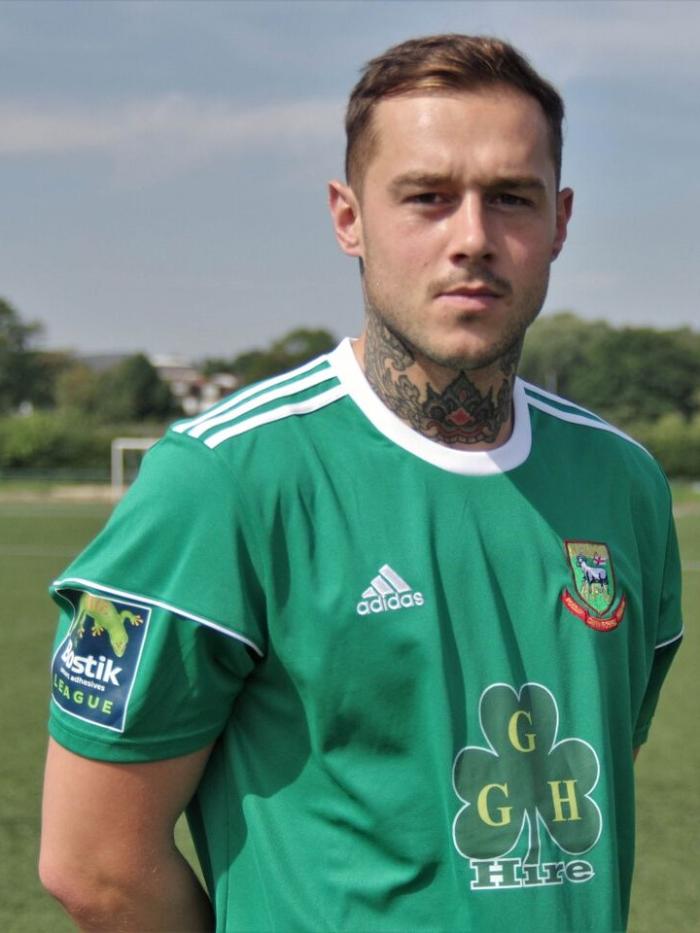