Popular player who returned to the club in June 2016 after a 12 year spell away, joining from Wealdstone. Originally progressed through the club's successful youth and reserves set-up making his debut in the League match against Boreham Wood in April 1999. Supporters & Players Player of the Year 2000/2001 and Greensnet Player of the Year 2001/2002. Went on to play at a higher level, including spells at Cambridge City and Sutton United. 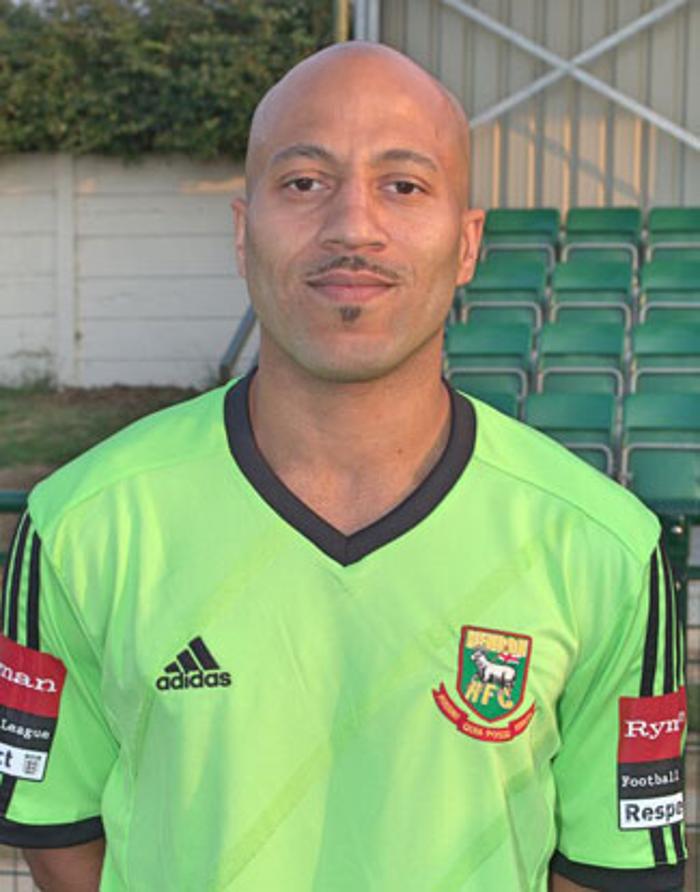