Tenacious, reliable defender who joined in January 2005 from Bishop's Stortford. Equally at home as a full back or centre back. Made his debut at the end of January 2005 against Fisher Athletic in the London Senior Cup, and rapidly became a firm fixture in the starting XI. James, who is one of the most popular players in the squad, has always given everything, and his dedication to the club is admirable. 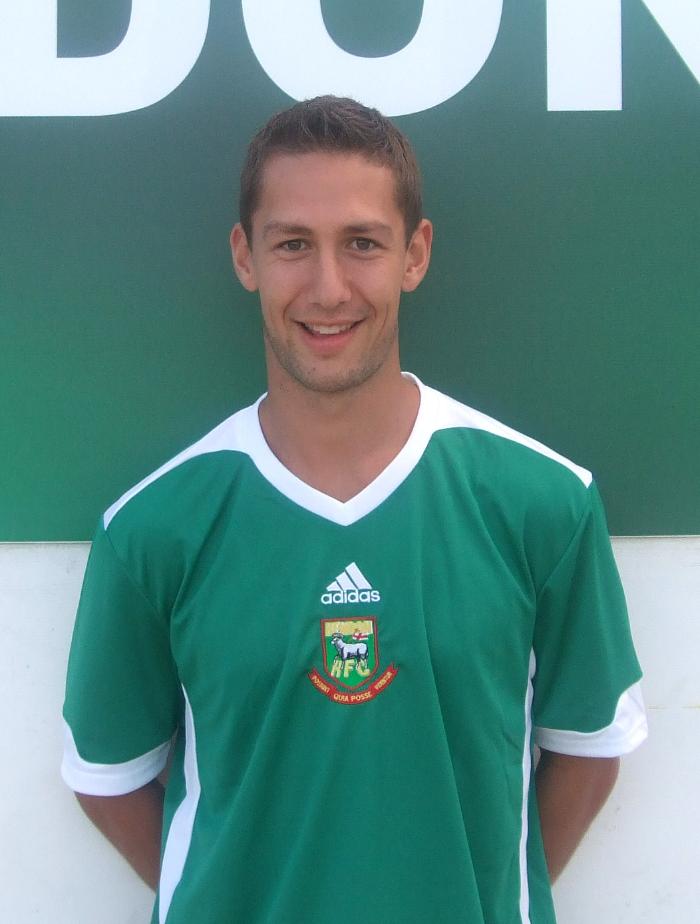