Experienced defender who rejoined the club in June 2018 from Harrow Borough. Previously with the club in the 2012/13 season when he scored 3 goals in 42 appearances. Left to join St Albans City, and has played for a number of other clubs including Bishop's Stortford, Barton Rovers, Dunstable Town, Hayes & Yeading United, Burnham, Northwood and Welwyn Garden City. Left the club to join Walton Casuals in November 2019 and announced his retirement at the end of the 2019/20 season. 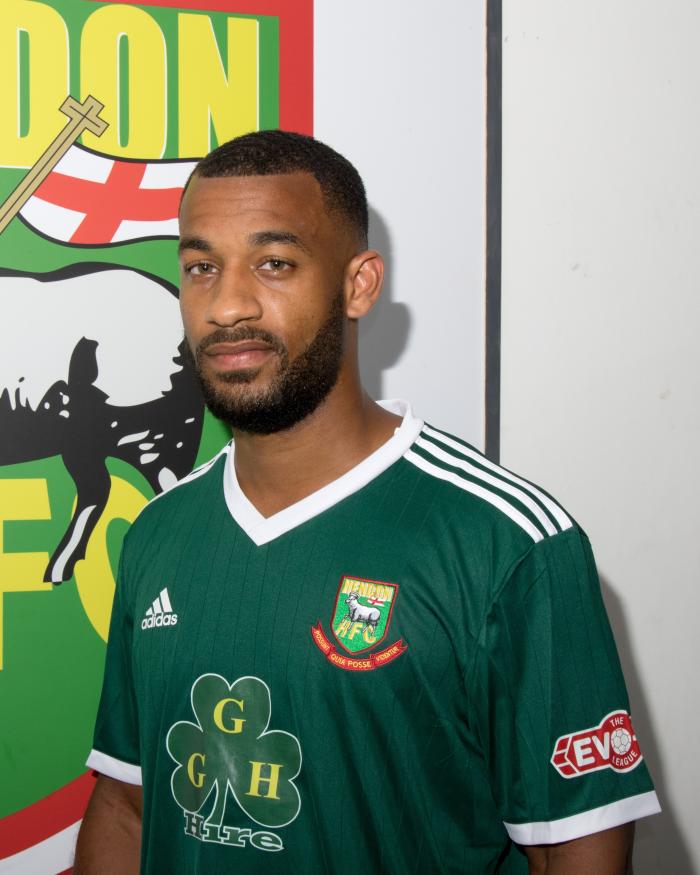