Classy attacking midfielder who signed from Harrow Borough before the start of the 2008/2009 season. James is equally happy to play up front as he did on occasions during his 3 season stint at Earlsmead. His debut for Hendon, in which he scored his first goal, was in the opening home league match against Dartford in Aug '08. He has also seen service at Yeovil Town, Chesham Utd, Hemel Hempstead and Northwood. 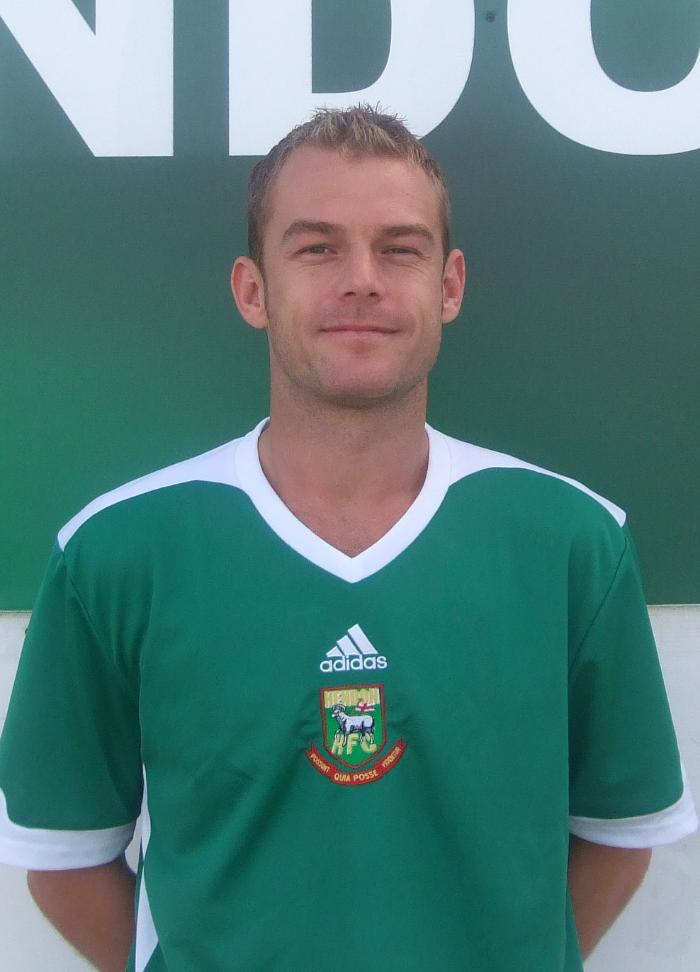