Strong defender who joined the club in July 2011 after putting in some impressive performances in friendlies. Began his career in the youth academy at Wycombe Wanderers, before spells at Ashford Town and, most recently, Hampton & Richmond Borough. Missed most of the 2011-12 season through injury, and missed 18 months of football due to injury after picking up an injury at Maidstone United in August 2015. Sadly forced to retire after a fourth serious knee injury in early 2017. 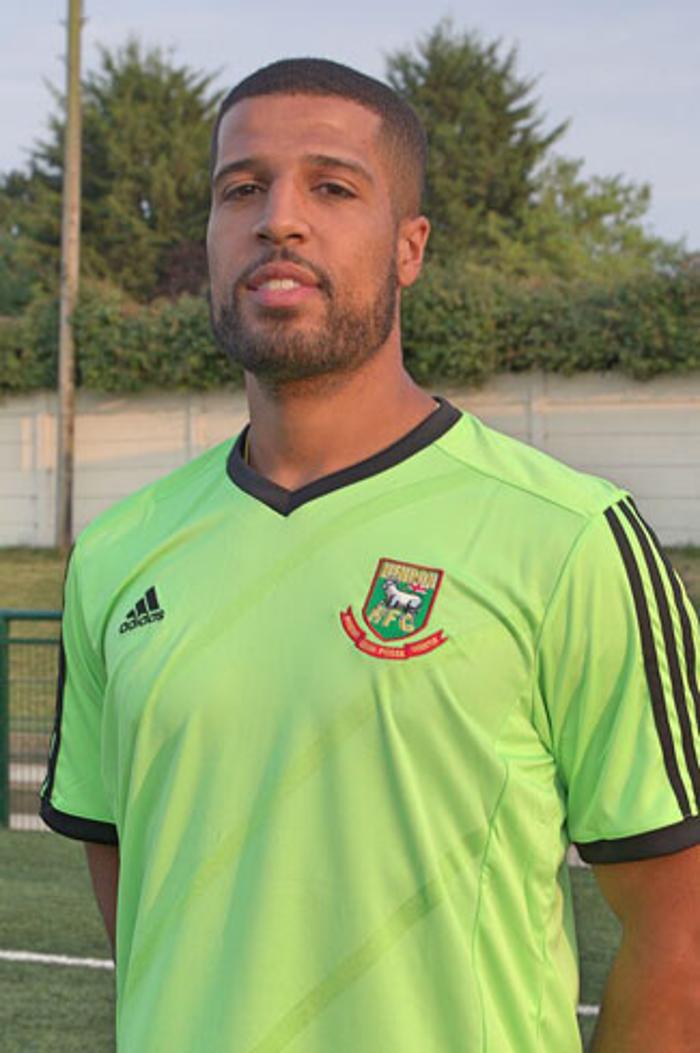