Young goalkeeper released by Wycombe Wanderers during the Summer of '09. During the first league match of the season, his debut, he kept a clean sheet against Bognor in the 3-0 win down in Sussex. James was a regular in Wycombe's reserves during season 08/09. James now looks forward to 2010/11, giving manager Gary McCann a headache with two good goalkeepers on the books to choose from. Left in the summer of 2011 to join Northwood. 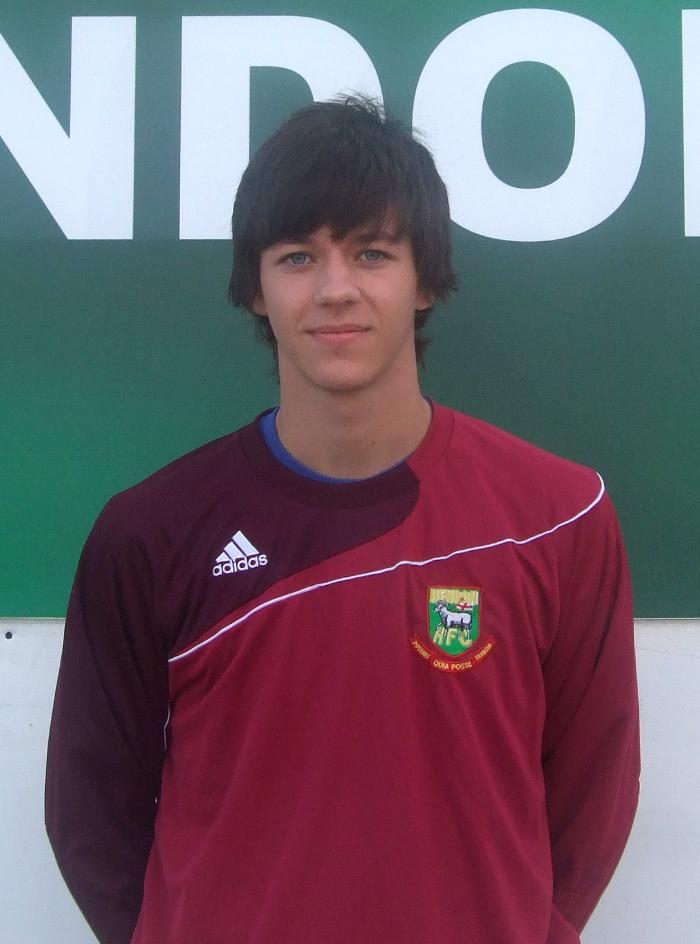