This tall commanding centre back returned to Claremont Road in December '06 following a spell at Slough Town. This was Marc's third period with Hendon having originally been on two loans from Yeading, the second of which resulted in him signing for the club. Marc has also seen service with Wycombe Wanderers & Chesham Utd amongst others. Marc made his Hendon debut in the league match against Worthing at Claremont Road in Oct '05, where he helped the 'Greens' to a well earned draw. Previously on the books of Arsenal and Watford. Left the club in September 2009. 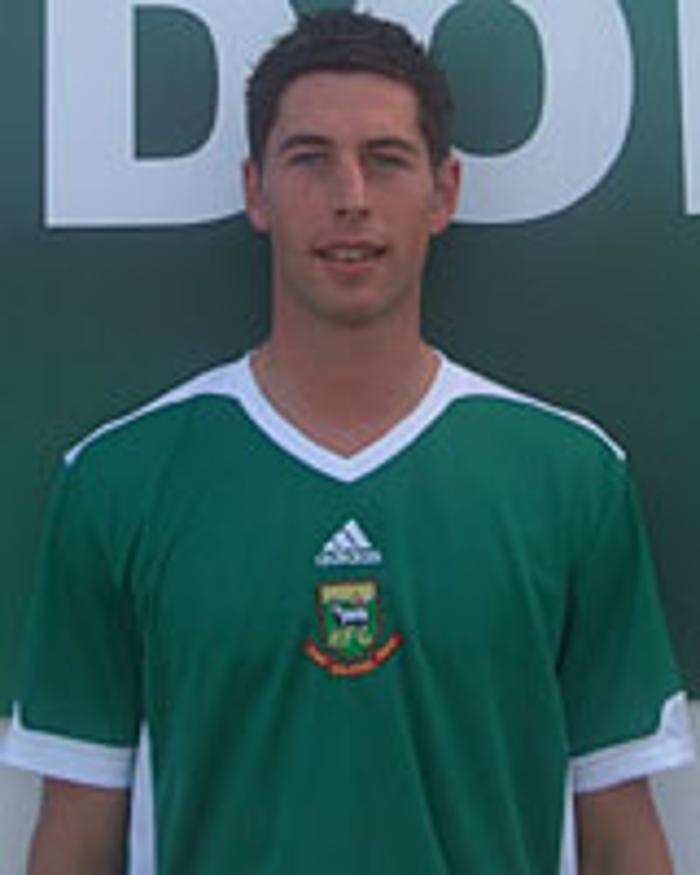