Goalkeeper who returned to the club in June 2016 after a couple of years at Northwood. Originally signed from Hillingdon Borough in the summer of 2008. Made his debut in August 2008 at Sutton United. Spent much of the 2008/09 season on loan at Wembley gaining valuable experience before returning to the club to share the duties between the sticks with James Reading and Sean Thomas amongst others. 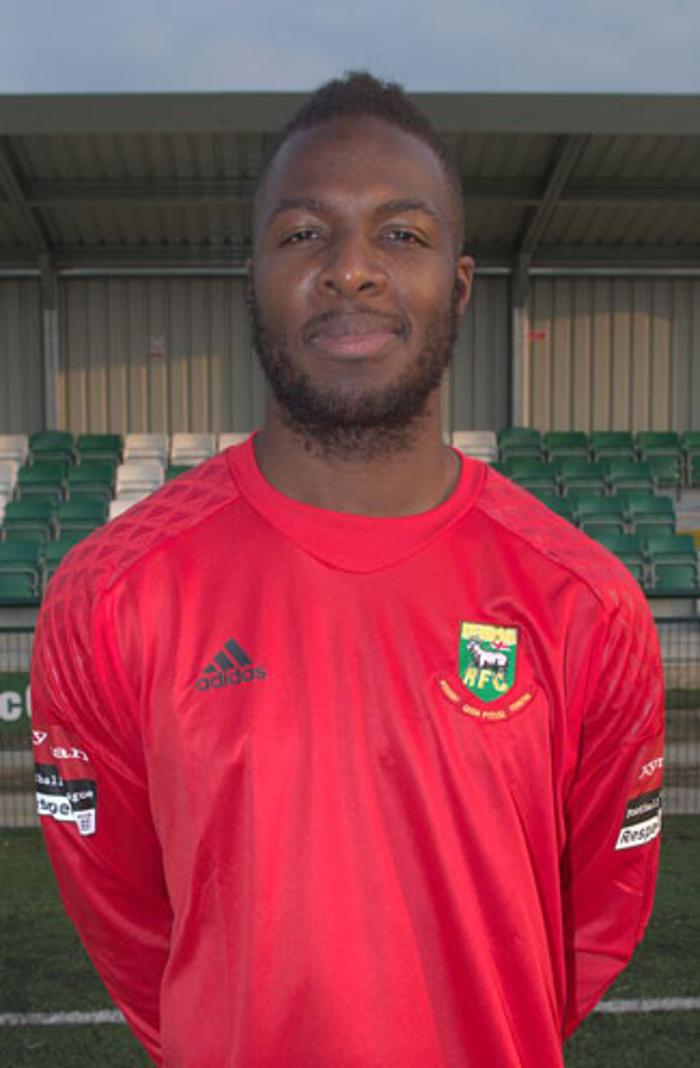