A strong solid centre half who originally joined during the summer break of 08/09 after two seasons at Hillindon Borough, making his debut in the home league encounter against Dartford on the 1st day of the season and scored his first goal for the club in the following fixture against Margate down on the Isle Of Thanet. Mark moved onto Enfield Town in October of 2009 where he has been an ever present presence making over 200 appearances until the summer of 2015 when he agreed terms with Gary McCann to return to the club. 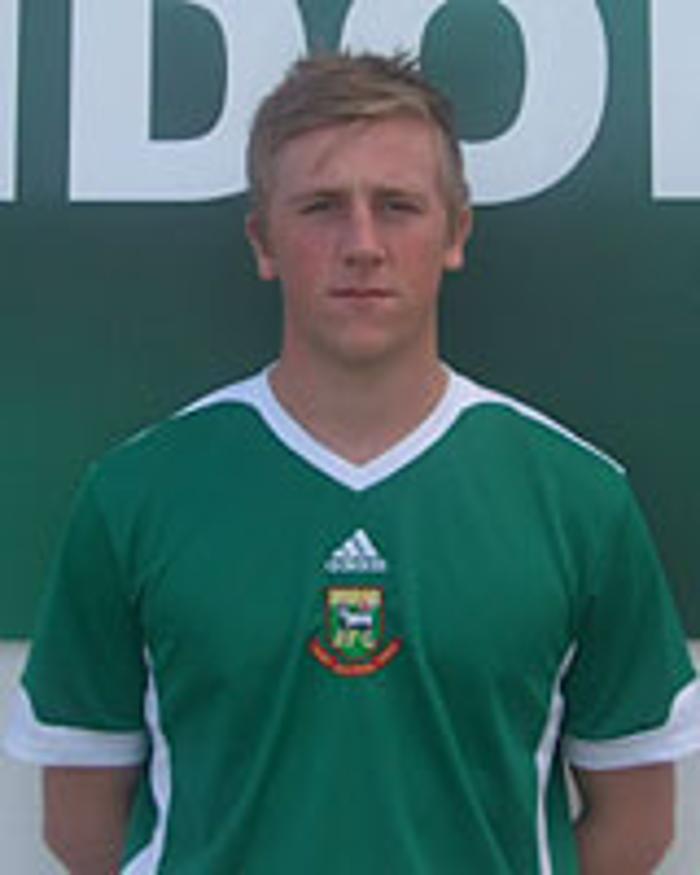