Strong midfielder who oreturned to the club in March 2011 having had a spell in management at Kentish Town. Originally joined during the summer of 2006 from Heybridge Swifts, and made his debut from the bench in the opening game of the season against Tonbridge Angels. 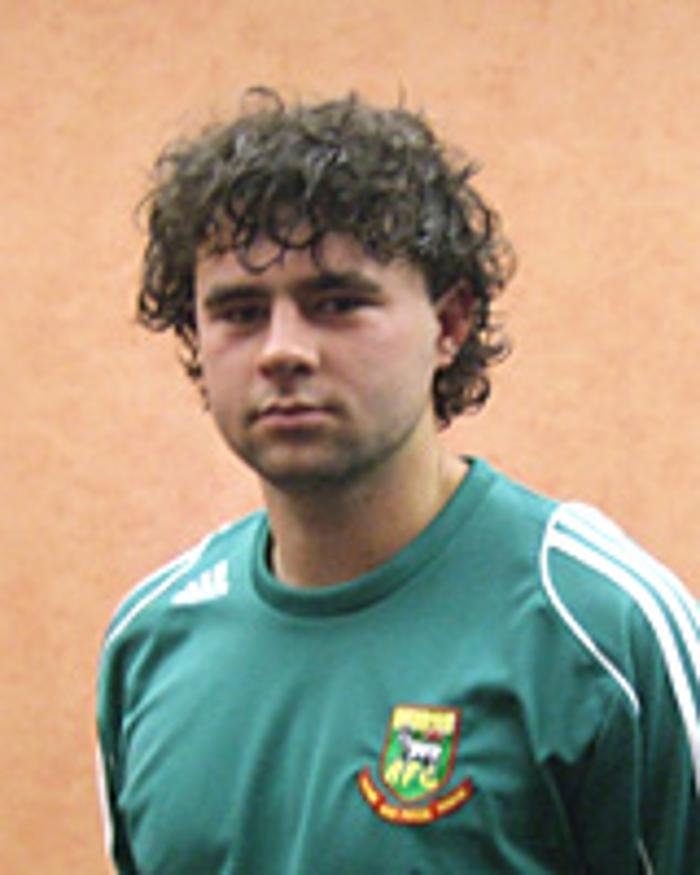