Talented striker with great pace who joined in Sept '08 from Hemel Hempstead Town in time to make his debut in the home league fixture against Wealdstone. His first goal for the club came in the FA Cup, 2nd Qual tie against Dulwich Hamlet down at Champion Hill. Harry, who also appeared for Welwyn Garden City last season, has also seen service with Cheshunt and Northwood in the past 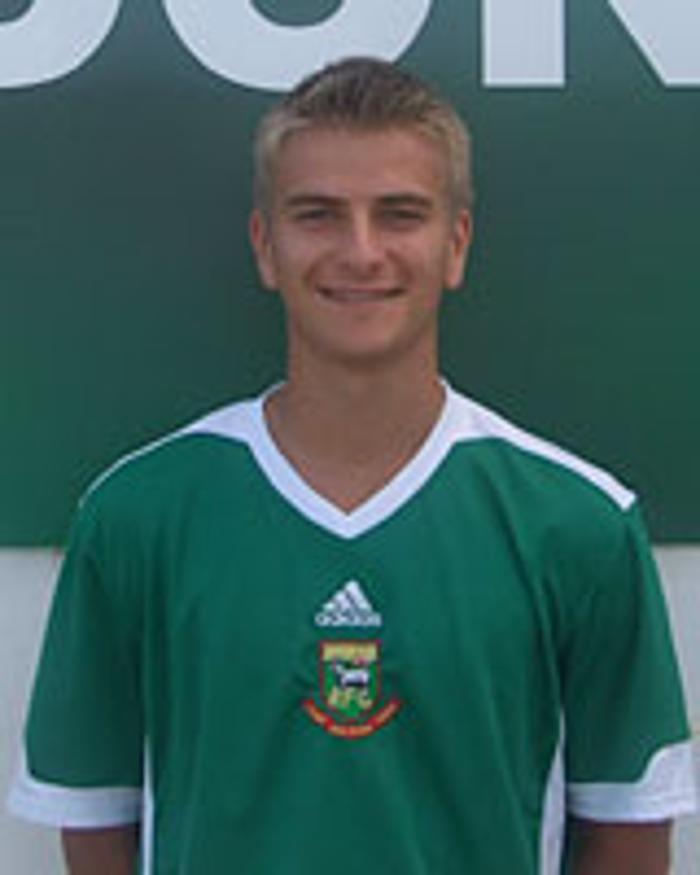