Originally came through Hendon reserves before making a spectacular first team debut, by coming on as a substitute in the League match at Hampton & Richmond Boro' in Sept 2002 and scoring the equalizing goal in the 90th minute to scrape a draw! Before leaving Hendon for Harrow Borough in Nov '02, he made 5 substitute appearances and scored 2 goals. Brian rejoined in Nov '06 from Maidenhhead United. He then left the club in September 2009 to join Ashford Town (Middlesex). Brian rejoined the club for a third spell in November 2010 on a dual-registration from Hemel Hempstead Town. 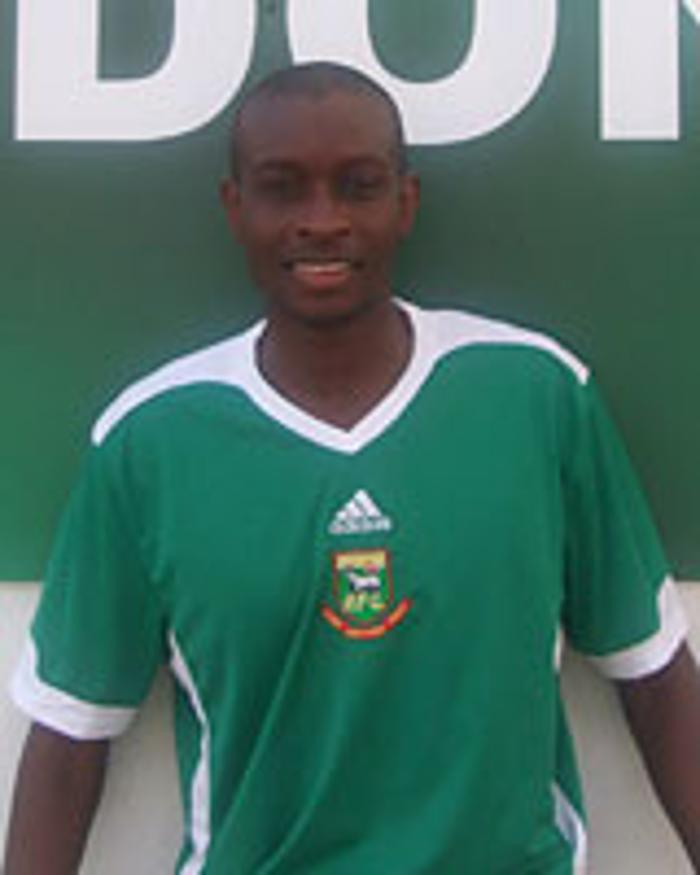