Experienced centre forward who signed from Boreham Wood during Summer 2008. Whilst at Meadow Park, Chris completed almost 150 appearances over 3 seasons. Scored on his debut for Hendon within 90 seconds of coming on as Sub against Dartford in the first game of 08/09 at Claremont Road. Previous clubs include Cheshunt and Aylesbury. 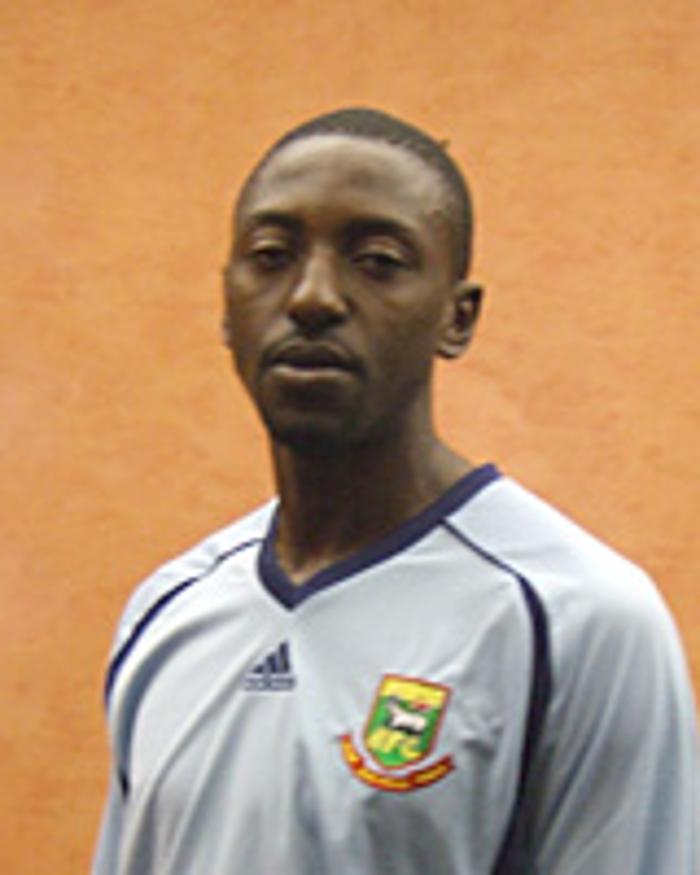